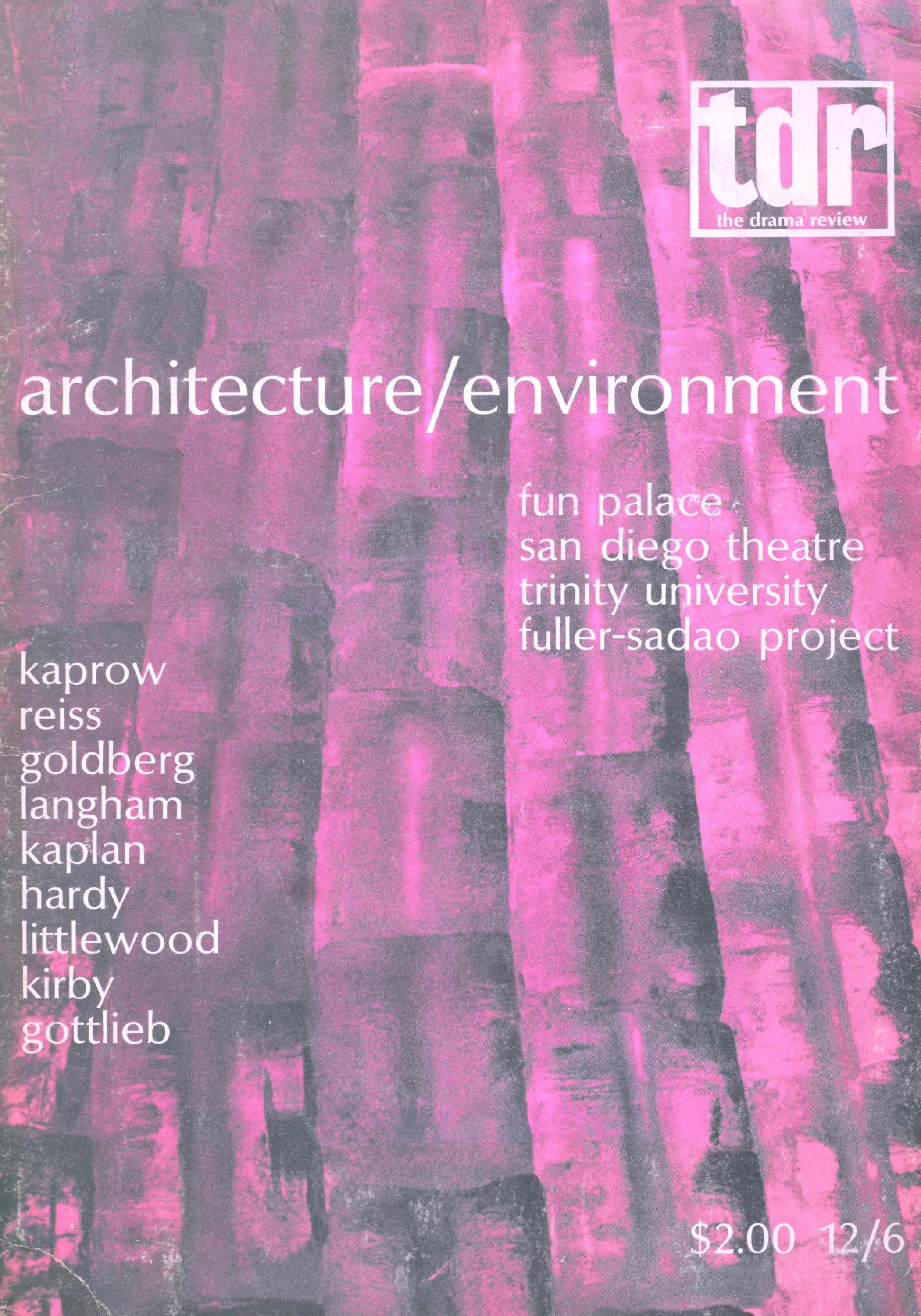 Between 1928 and 1948 in Czechoslovakia, a prolific group of linguists and theoreticians of literature, theatre and music, known as the Prague school, worked out the first systematic structuralist-semiotic approach to the study of art. (The semiotics of art—the study of art as a system of signs—was actually established by Jan Mukařovský's programmatic statement “Art as a Semiotic Fact” at the Eighth International Congress of Philosophy in Prague in 1934.) Concentrating primarily on the problems of poetry and literature, structuralists gradually expanded their interest to include theatre, film, visual arts, and music as well as the problems of general theory and esthetics.