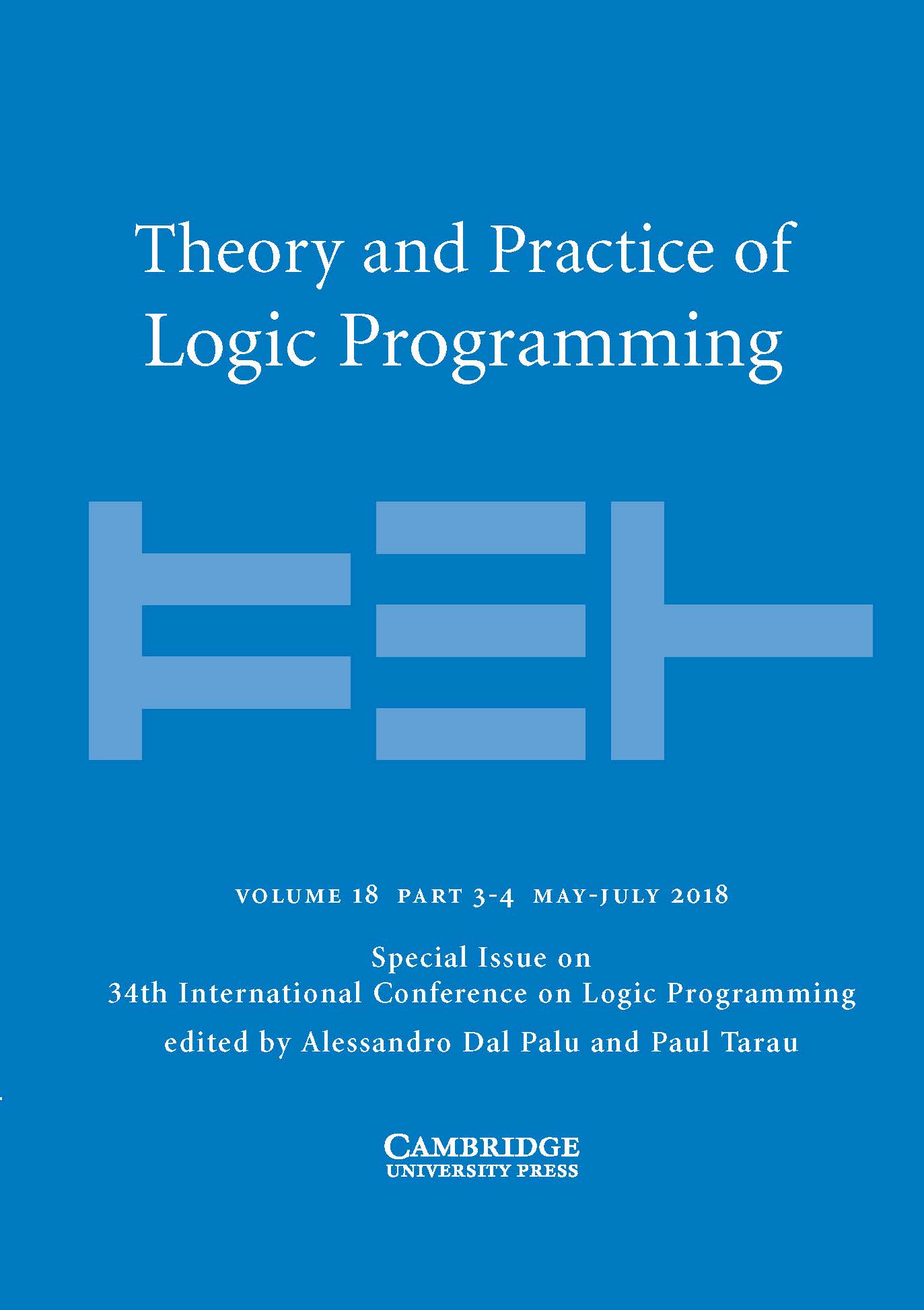 Robert Kowalski modified the resolution principle by limiting it to Horn clauses and by extending it to a formalism amenable for computing. His work with van Emden provided semantic foundations to this approach to programming. The importance of logic programming is that it is a declarative rather than a procedural programming language.