Edited by Elizabeth Archibald and David Johnson. 'Arthurian Literature' is an annual volume of articles on the legends of Arthur and the knights of the Round Table. The range of the material covered is wide, from editions and translations of hitherto unknown medieval manuscripts and exploration of heraldic emblems to examination of the photographic illustrations of Tennyson's 'Morte Darthur' and discussion of representations of the legends in music; the geographical coverage extends from Britain to Japan. 'Arthurian Literature' has always specialised in long articles, permitting full and thorough exploration of the topic under review and offering an overview of new directions in Arthurian research. These are supplemented by Notes, short items of under 5,000 words, and Updates on earlier articles. Previous editors are RICHARD BARBER, JAMES P. CARLEY and FELICITY RIDDY, and KEITH BUSBY. 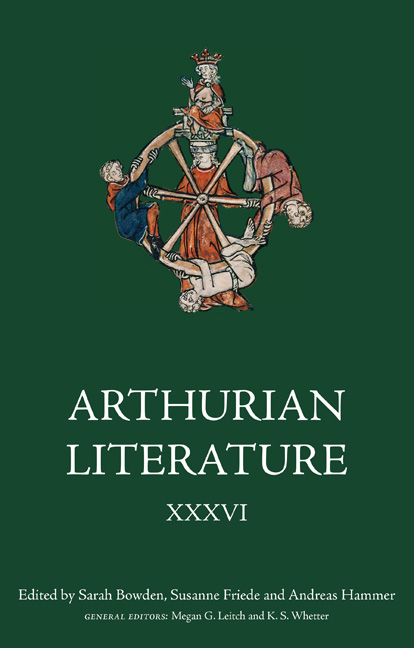 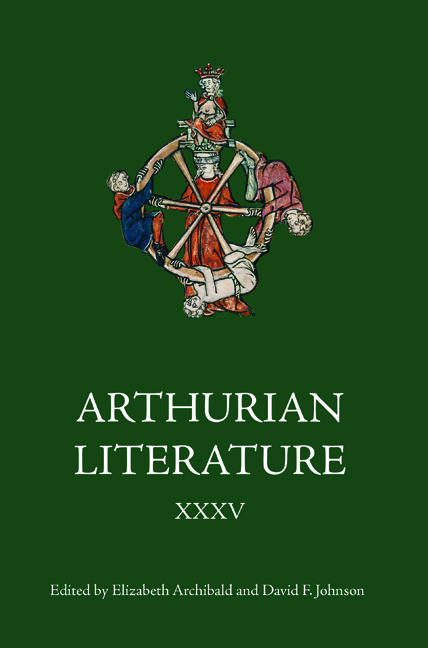 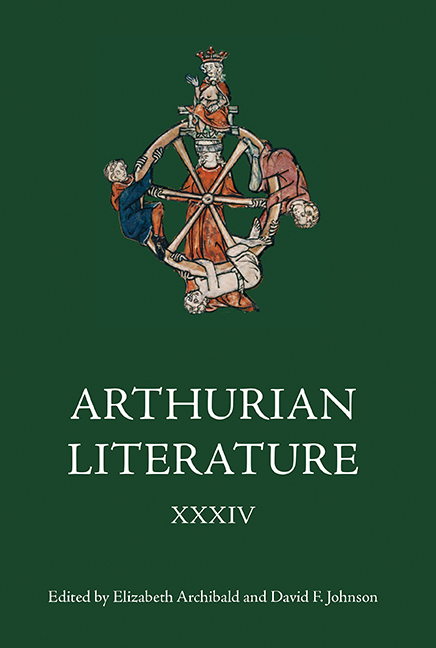 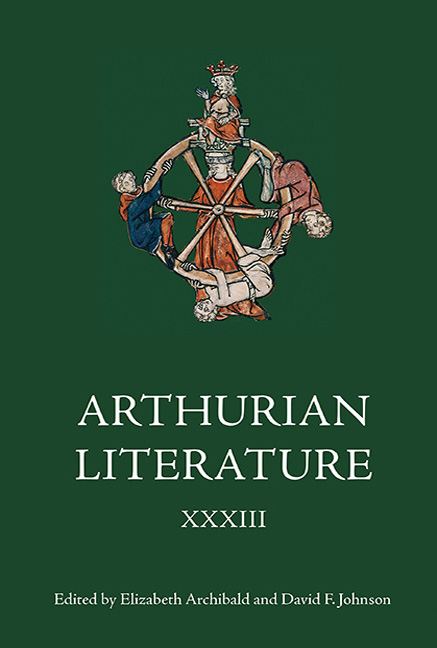 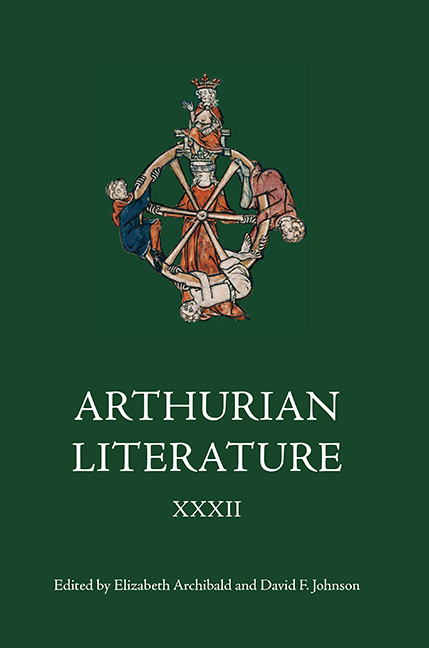 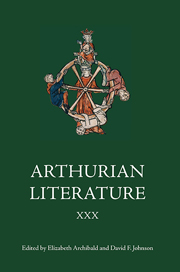 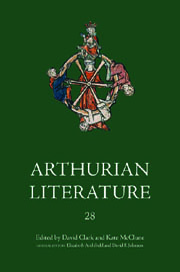 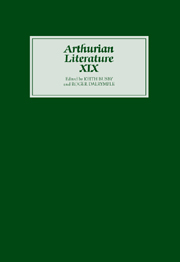 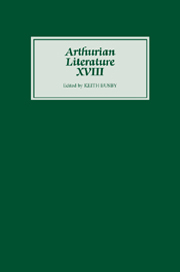