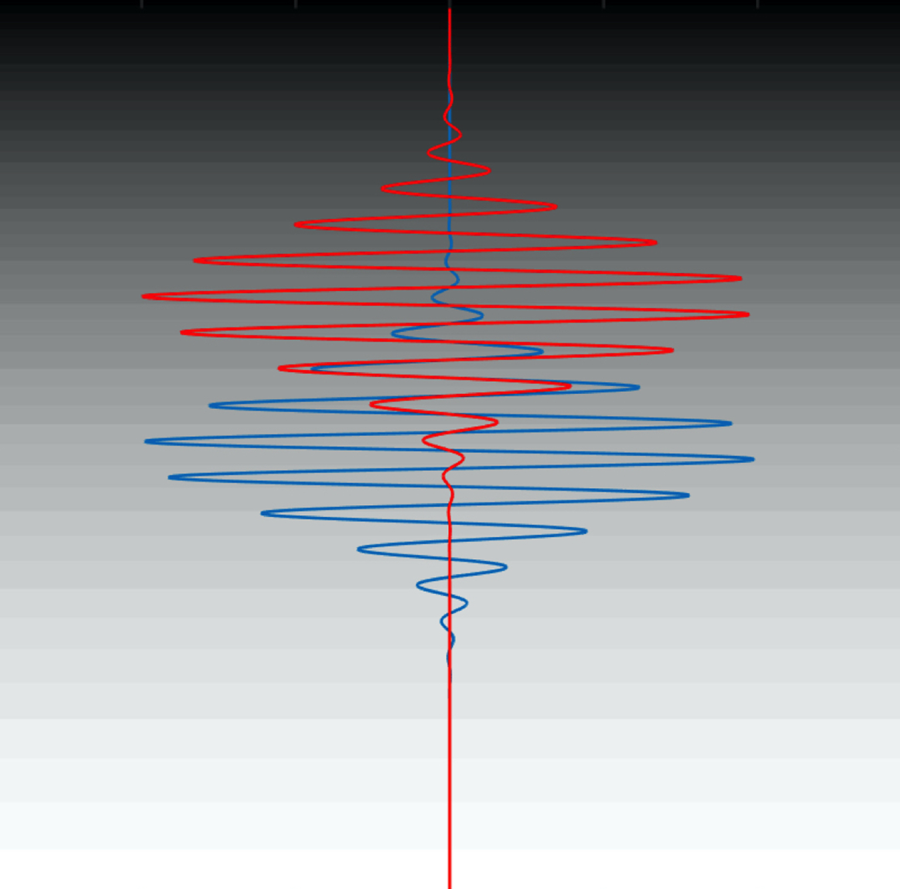 In this paper, using multiple-scale analysis, we derive a generalized mathematical model for amplitude evolution, and for calculating the energy exchange in resonant and near-resonant global triads consisting of weakly nonlinear internal gravity wavepackets in weakly non-uniform density stratifications in an unbounded domain in the presence of viscous and rotational effects. Such triad interactions are one of the mechanisms by which high-wavenumber internal waves lead to ocean turbulence and mixing via parametric subharmonic instability. Non-uniform stratification introduces detuning – mismatch in the vertical wavenumber triad condition, which may strongly affect the energy transfer process. We investigate in detail how factors like wavepacket width, group speeds, nonlinear coupling coefficients, detuning and viscosity affect energy transfer in weakly varying stratification. We also investigate the effect of detuning on energy transfer in varying stratification for different daughter wave combinations of a fixed parent wave. We find limitations of the well-known ‘pump-wave approximation’ and derive a non-dimensional number, which can be evaluated from initial conditions, that can predict the maximum energy transferred from the parent wave during the later stages. Two additional non-dimensional numbers, based on various factors affecting energy transfer between near-resonant wavepackets, have also been defined. Moreover, we identify the optimal background stratification in a medium of varying stratification for the parent wave to form a triad with no detuning so that the energy transfer is maximum.