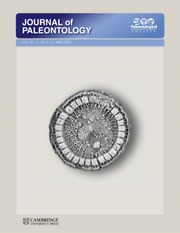 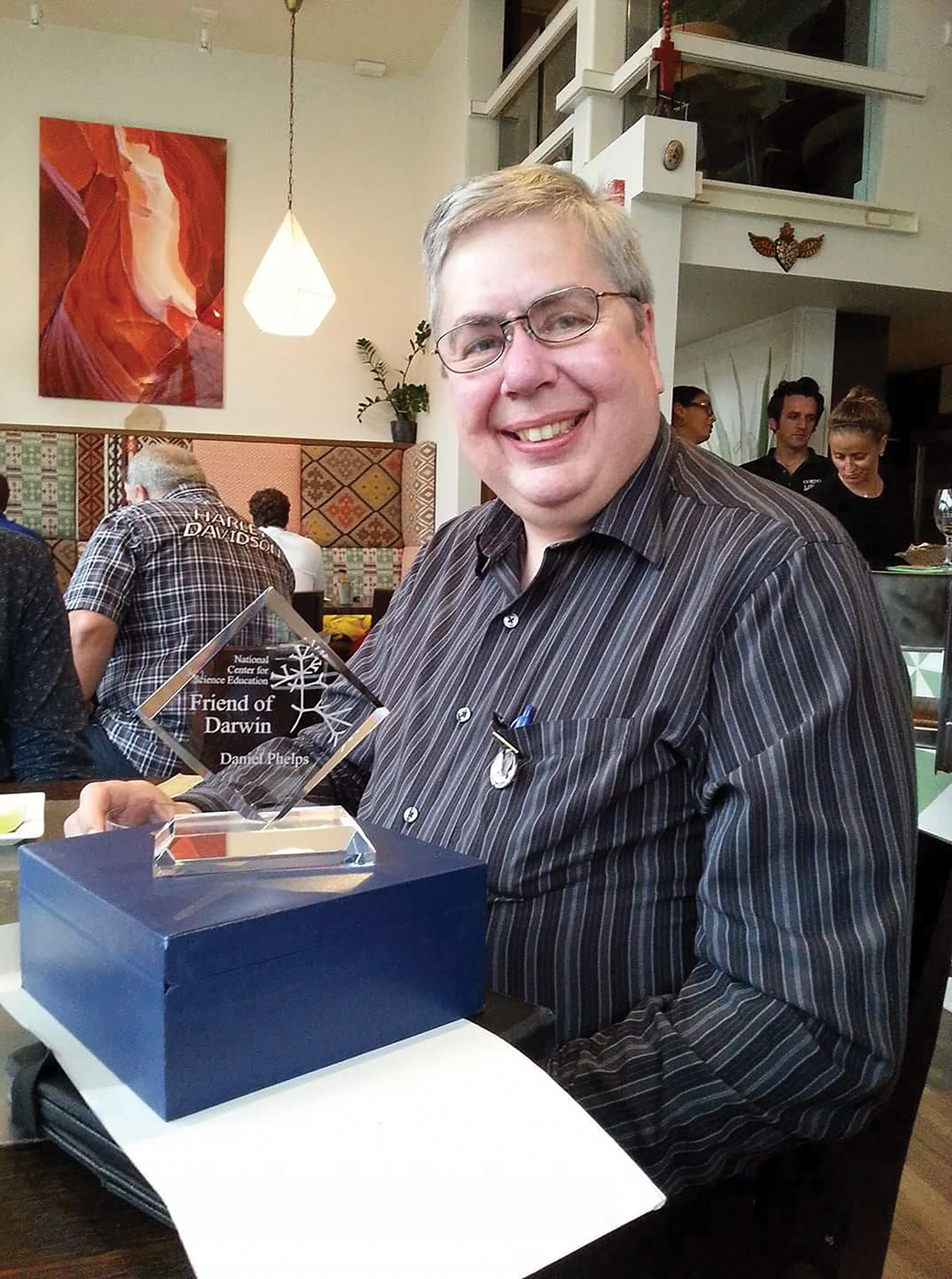 I want to thank Colin Sumrall for nominating me for this prestigious award and the wonderful people who wrote letters in support of the nomination.

The Kentucky Paleontological Society (KPS), like similar organizations, has done a number of public outreach activities. We have monthly lectures on paleontology and field trips. We put on fossil displays at science fairs and regional libraries, and members give talks to school groups. The KPS has had many people active in it over the decades. These include Rick Schrantz, Ann Watson, Jerri Higginbotham, George Weems, Judy Lundquist, Susan Miller, Jozsef Gal, Richard Smath, David Fine, Jack Moody, and many others. Drs. Donald Chesnut and Frank Ettensohn have served as scientific advisors to the Kentucky Paleontological Society since its founding.

Science does not exist in a vacuum. Our culture has an unfortunate streak of anti-intellectualism and science is often the target of movements that disagree with its findings. Besides generating new ideas, scientists have an obligation to be part of the culture they live in. Thus, since the 1980s, when creationists attempted to get “equal time” in my hometown's schools, I’ve been opposing creationism in Kentucky.

By 2013, I co-founded Kentuckians for Science education, a group that supported implementation of the Next Generation Science Standards (NGSS) into Kentucky’s schools. These standards engendered much opposition, mostly from creationists and climate change deniers, who have considerable political backing in the state at the highest levels of government. The hearings for the standards were a circus, but we eventually prevailed and science education in Kentucky improved.

The NGSS comes up for review late in 2022, and at least one state Senator on the Education Committee has voiced opposition to the standards. This individual has also proposed anti-vaccination and anti-mask legislation. We have a tough battle ahead.

Kentucky is a beautiful place with many positive aspects, especially our bourbon and racehorses. Alas, our universities are known more for athletics rather than their excellent academics. Unfortunately, Kentucky has also become known for two creationist museums, both owned by the same ministry.

The Creation Museum opened in 2007 and depicts dinosaurs living in the Garden of Eden and as being responsible for legends of fire-breathing dragons. I have been involved in many disputes over the influence the organization behind the “museum” has in the state.

One important dispute was when Kentucky’s Tourism Commission granted $18.25 million in tax incentives so the Ark Encounter could be built. Although the Ark discriminates in hiring based on religion, sexuality, and other criteria, they applied for state government tax incentives. They also received numerous local tax breaks, land, cash, and a $62 million bond sponsorship from the adjacent small town. Even though the Ark Encounter eventually won the state tax incentives after a Federal lawsuit, I did what I could.

The Ark has displays depicting dinosaurs, giants, and humans in a three-way death match. They also have an “arkload” of misinformation about geology, paleontology, climate change, and other scientific and historical subjects in the Ark-shaped building.

As paleontologists and earth scientists, we have an obligation not only to do research, but to go outside of that and teach everyone about our science and what constitutes science. Sometimes, we must force ourselves to be activists. We can also lead by example and demonstrate the values that all people should share. Living during the coronavirus pandemic is a powerful reminder of the importance of the public understanding scientific thought. Paleontology should be at least one gateway to understanding how science works.

I wish to express my sincere gratitude and appreciation to the Paleontological Society for this award. This is a true honor. 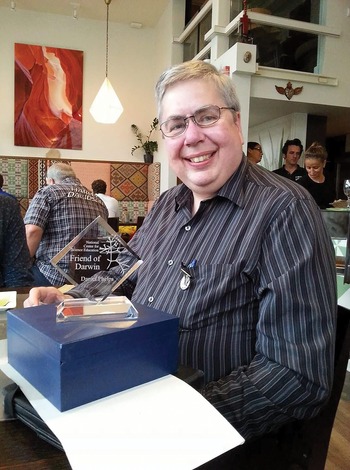