This is an Open Access article, distributed under the Creative Commons Attribution license CC BY 4.0.
Copyright
Copyright © The Author(s), 2021. Published by Cambridge University Press on behalf of Fauna & Flora International

The panel of judges for the second year of this competition honouring Tony Whitten were again hugely impressed by the diversity and quality of the applications they received. This year's awards, worth GBP 2,000 each, have been made to five conservationists and field biologists from East and South-east Asia, all of whom are under 35 years old and doing ground-breaking work on the often overlooked species and habitats that Tony was most passionate about:

Areeruk Nilsai, for her work on troglomorphic Collembola in Thailand. Areeruk focuses on the taxonomy and adaptive radiation of cave springtails in the genus Coecobrya. She uses both morphological and genetic characters to understand their phylogenetic relationships and their adaptations to cave life. Her work also aims to support conservation of Thailand's karst and cave ecosystems.

Guoyi Zhang, for work on the taxonomy of snails of karst mountains in Northern China. Zhang's project uses DNA and morphological characters to resolve the relationships of snails in the family Camaenidae and shed light on the biogeography of these and related molluscs. Zhang has also exposed illegal collection and trading, and will use this award both to expand survey areas and to visit museums to check specimens.

Joseph B. Rasalan, for his work on tarantulas in Philippine cave and forest ecosystems. Joseph has been involved in the discovery and description of two cave mygalomorphs new to science, in the formulation and implementation of cave ecosystem conservation policies, and in capacity building. Joseph will use his award to create online content about Philippine cave and spider biology. 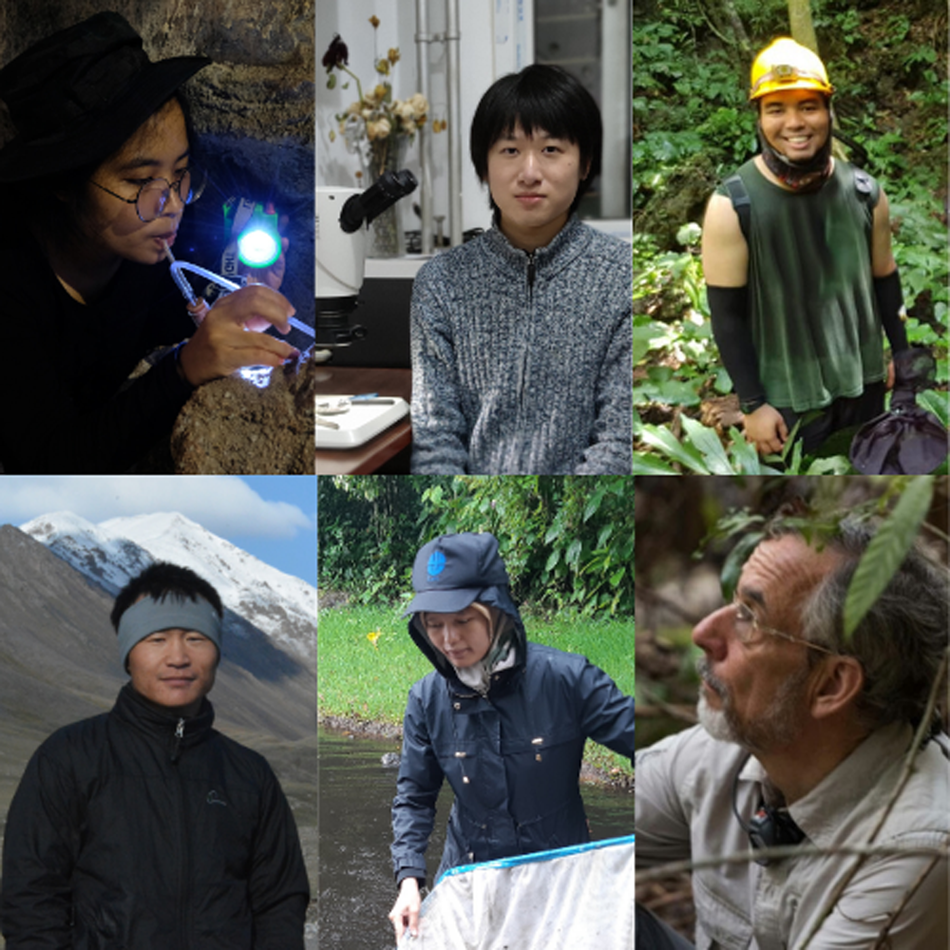 The third and final round of Tony Whitten Conservation Awards will be announced at cambridgeconservation.org/about/tony-whitten-conservation-award during summer 2021. 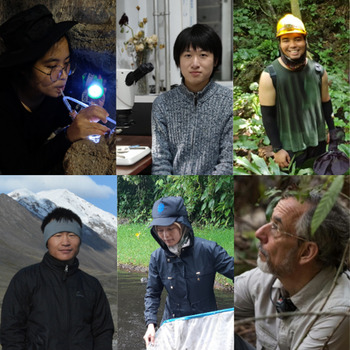