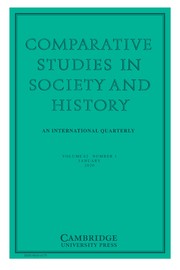 Politics of Atmosphere and Ambiance