Science in Film and the Deficit Model 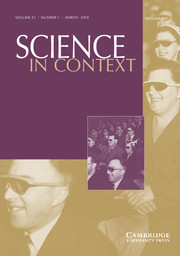