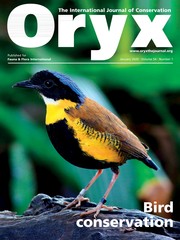 Magazine view of this issue
Contents