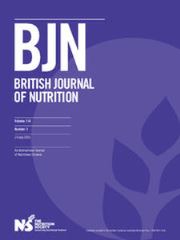 Back cover (OBC, IBC) and matter